Lead Developer of Voice4u at Spectrum Visions Global, Inc. Spectrum Visions' mission is to enhance learning and human expression for individuals with special needs, development delays, autism, and PDD through technology. In every engagement, we use a set of proven methodologies that guide our work and we strive to balance leading-edge technology innovation with cost-effective, reliable, secure, and adaptive IT solutions that meet or exceed our customers’ needs. Our flagship application, Voice4u, won the Grand Prize for Android Application Award 2010-11 Winter in Japan. Voice4u is used in homes, schools, and by professionals in 43 different countries. It works with iPhone, iPod touch, iPad, and Android phones. My current primarily task at Voice4u is data platform engineering as well as machine learning algorithm development. Before joining Spectrum Visions, I've worked for two space-science missions as a graduate research assistant at Stanford, LISA & ST-7, which aim to probe Albert Einstein's general relativity theory. I focused on developing a thermal control system for detecting gravitational waves with accuracy of micro-Kelvin (1 in 1,000,000 K) and received a Ph.D. in Aeronautics & Astronautics Engineering in 2009. The thermal system was designed, simulated, and operated with Python. Through the research and my doctorate dissertation, I've learned a lot of object-oriented programming as well as thermal physics, control system theories, numerical analysis (and a little bit about the theory of General Relativity). After all, I found that I just love working on software! 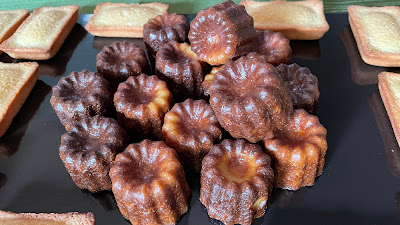